It is virtually impossible to think of an animal that has occupied the thoughts of mankind more than a lion. The history is full of references to these majestic animals from the earliest days of our civilizations. The first depictions of lions can be found in the Chauvet cave and they are estimated to be between 32 and 15  thousand years old.

Throughout the millennia lions have been the symbols of some of the largest empires ever created. They are still used today in the Royal coat of arms of the United Kindom. That’s why it is hardly surprising that some of the most recognizable logos in the world contain the figure of a lion.

The Symbolic Meaning of a Lion

Strength, leadership or nobility are the most common qualities associated with these formidable animals. Lions are regarded as the kings of the animal kingdom, and businesses that use them as logos often want to portray themselves as strong, brave, honorable or wise.

Choosing a lion as a logo sends a message that you should hold your head high even in the times of hardship and lead others with a sense of purpose. The lion is one of the rare symbols that most cultures around the world interpret in the same way. That is why it is perfectly suited for medium-sized businesses that want to establish themselves on the international market. As one of the most recognizable symbols, a lion is a great inspiration for a logo. There are thousands of companies that already have a lion logo already, so you should think twice before you make your brand synonymous with this animal.

Finding examples of lion logos is easy because you just have to take a look at the logos of some of the largest companies in the world. Peugeot, The Ritz-Carlton or The Premier League are just some of the most obvious and famous.

This doesn’t mean that you should avoid using the lion as a logo for your company. However, you should be aware of the difficulties of building the brand’s visual identity if you opt for such a widely used symbol. In fact, there are numerous ways you can build a successful branding strategy around the symbol of a lion.

If this symbol matches the values your company stands for, then you can hardly go wrong, but choosing a lion logo just because it is popular can have some drawbacks. Even so, there are numerous examples of mid-sized companies that have found effective ways of incorporating lions into their visual identity. Getting creative with lion logos and discovering new and innovative ways of utilizing the symbolism that surrounds them to promote your company is a challenge worth taking. Lion-inspired logo designs can help you build a successful business that celebrates the bravery, wisdom, and fortitude.

Here are some of the best lion logo designs we could find: 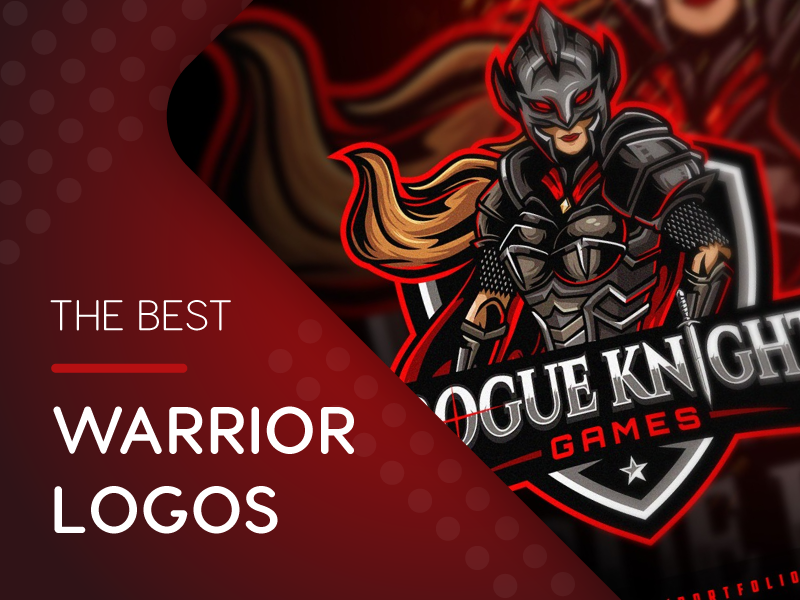 The Best Warrior Logos For Inspiration 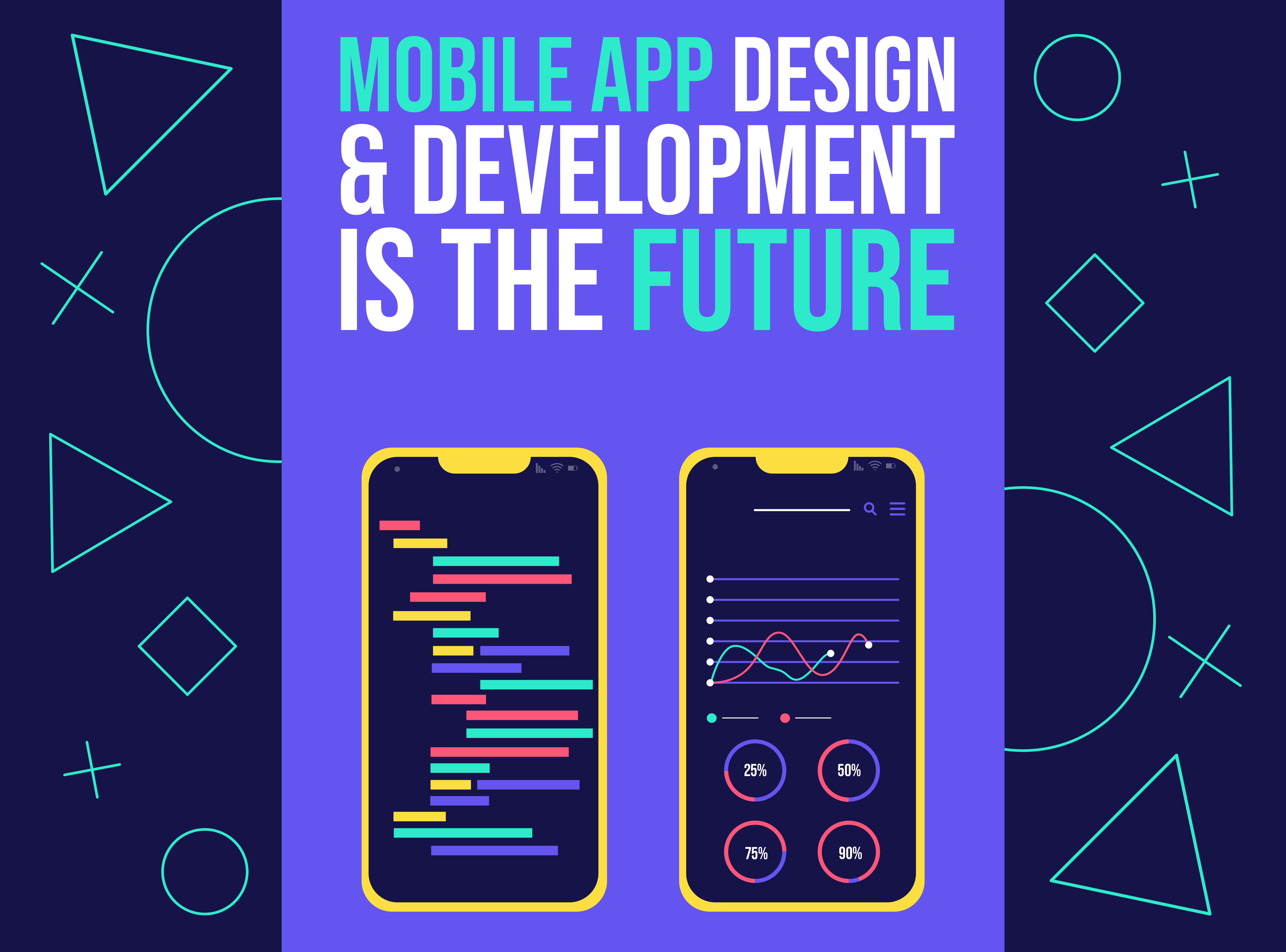