Bats are the only mammals that can fly. Along with birds, they are the only vertebrates that have that ability.

In Chinese culture, bats are considered to be a symbol of good luck.
The Chinese word for bat is ‘fu,’ literally pronounced as the same word for the good fortune.

One of the most interesting things about bats is their system of echolocation. Namely, they navigate the space just by sensing how the sound waves repel the obstacles around them. Bats constantly send and receives certain sounds that allow him to create an audio image.

In modern, western culture, bats have a creepy reputation. They are nocturnal animals that are often associated with death and darkness. They engage in mysterious activities in the dark, and so they have been cloaked in superstition since ancient times.
Strong symbolism, and universally recognized spread wings made bats part of many logos today.

Here is the list of top 10 bat logos for inspiration: 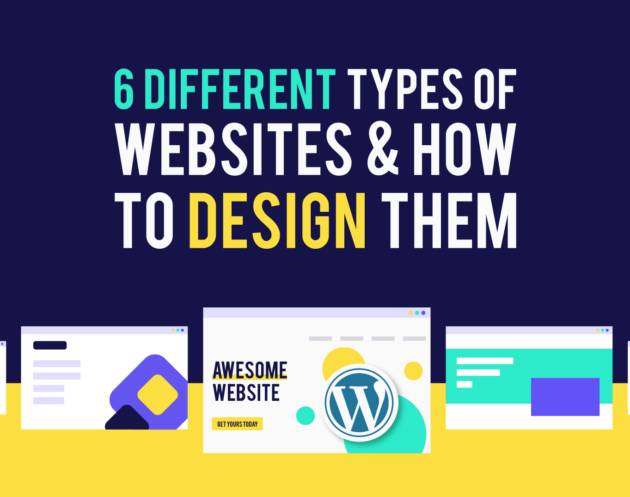 6 Different Types of Websites & How to Design Them 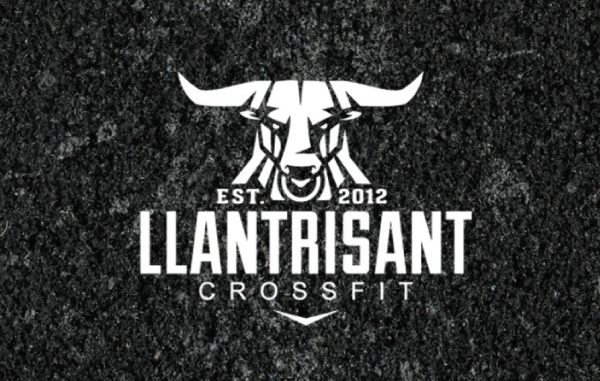