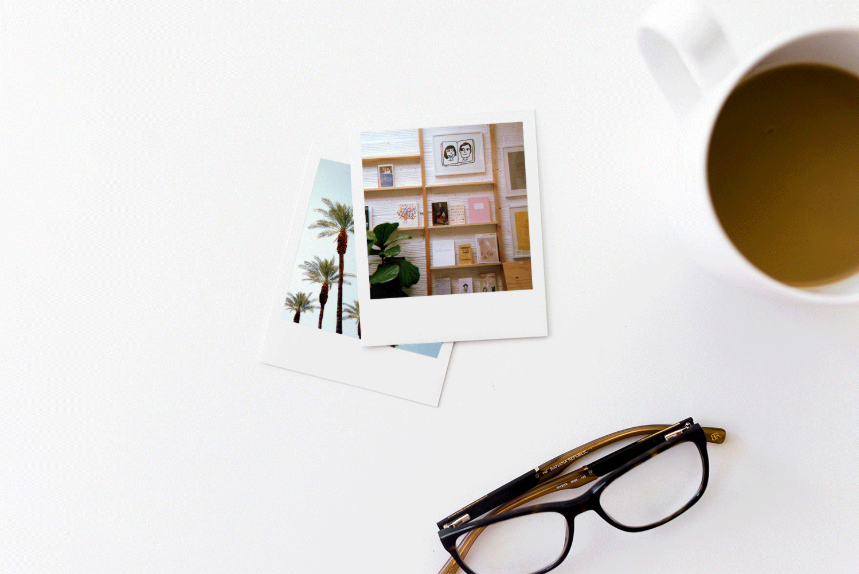 Taking a photo and seeing the results right away isn’t a big deal today. However, in 1923, instant cameras were a state of the art technology. Twenty-five years later, in 1948, the Polaroid corporation created the first consumer-friendly instant camera. This camera changed the course of the history of photography.

In the years after the revolution of digital cameras, the demand for cameras that used self-developing film declined rapidly. By 2008, the Polaroid company nearly went out of business. Over the next decade, it became easier and less expensive to create Polaroid images with photo editing and graphic design software products than with real instant cameras.

The Vanishing of Analogue Instant Cameras

The main goal over the years was to reduce the amount of time required to develop a photo. The instant cameras produced by Polaroid, Fuji, and other manufacturers were a significant step in this direction. They enabled both professional and amateur photographers to see the results of their work just moments after snapping a picture.

The Polaroid cameras elevated the point and shoot photography to unprecedented heights during the 1970s and 1980s. However, by mid-1990s they were gradually replaced by digital cameras. Consequently, it is no longer possible to find film for some of the best Polaroid camera models ever created. This alone makes the process of using Polaroid images in your designs extremely hard.

The glory days of cameras that use self-developing film are long gone. Still, the visual style of Polaroid photos is still quite popular.

Customizing the Polaroid mockups in accordance with the demands of the project is fairly easy. Most of them can be downloaded as PSD files for free. This means that you can use the Smart Objects feature to make adjustments to each layer the mockup you downloaded contains. Replicating the colors of the Polaroid images is probably the biggest challenge you’re going to face, since getting the hues and the saturation of a photo can get tricky.

Even so, using the Polaroid mockups shouldn’t be too difficult even for novice graphic designers. You can easily change the background, combine several Polaroid photos with a single canvas, or manipulate the images in any way you want. Finding a free Polaroid mockup shouldn’t be hard either, because there are countless options available. Even so, discovering creative ways of reviving the look and feel of the first instant photos might take some practice.

Here are some of the best FREE Polaroid mockups we could find: 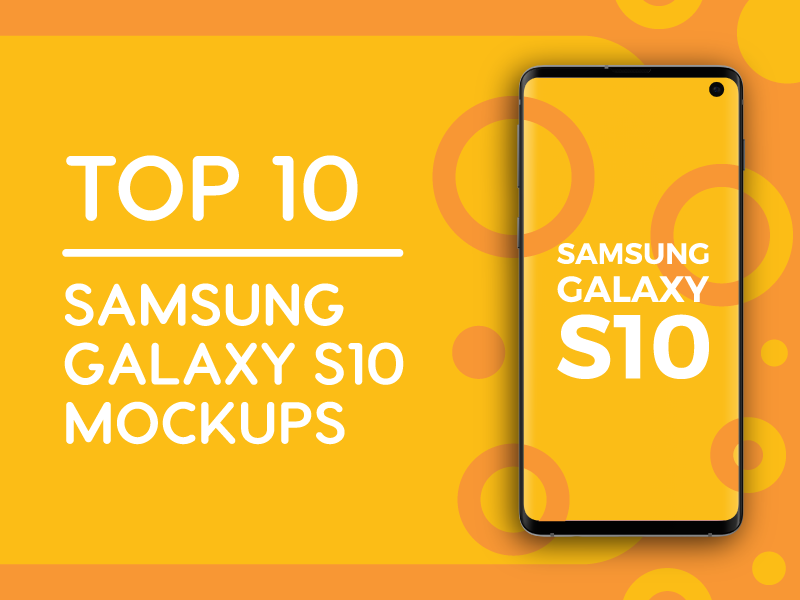 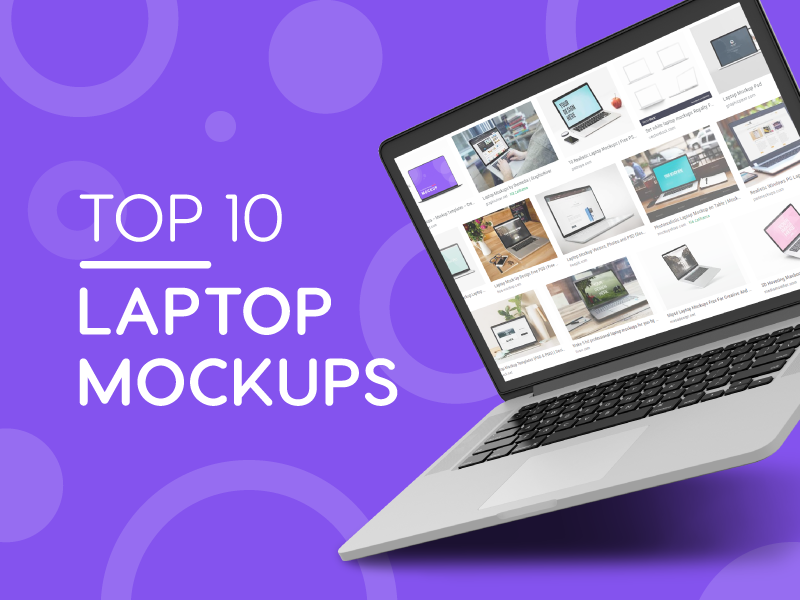